Separation, Creation, and the Birth Of Consciousness :
Comparative mythology teaches us that there is always a creative tension or urgency in the original embryonic state which leads to trouble. The great uroboric round breaks open and light is born into the world. A typical personification of this impulse is the snake that tempts Eve to violate her passive containment in the Garden, or the shadowy figure or animal in Fairy Tales that tempt the hero or heroine to break the status quo and do something evil, i.e., individual. Such acts result in expulsion from paradisal condition. The protection of childhood, as well as the contentment with the past or with what has been achieved, are types of a paradise that are lost when life calls for a new adaptation.
This process begins with a cataclysmic separation. In myth it is often imaged as the separation of the world Parents. Father Sky and Mother Earth hold each other in an embrace and the world is left in darkness. The children born between them must thrust them apart, despite their parents protesting cries and groans. Only then does light enter the world. This light symbolizes consciousness. Only in the light of consciousness can man know. Yet the acquisition of consciousness is a Promethean act subjecting the hero to the danger of inflation and retribution. For stealing fire from the Gods Prometheus was chained to a rock where an eagle ate his liver every night; when Icarus flew too high on his man-made wings, their wax melted and he plunged to his death in the sea. As a bearer of light, the hero is willing to face these dangers, despite the awareness of his aloneness, individuality, and mortality, in order to carry development further.
However, once the apple is eaten the world falls into opposites, and good and evil are assigned their place in the world. The Great Good Mother shows her dark aspect, the hateful or Terrible Mother, while the creative Father now sits opposite the Destructive Father, and brothers kill each other in the name of love, and the world is alternately either an enchanted or persecutory place.
(C.G. JUNG FOUNDATION)

This is the second mixed media collage that I worked on, using the sea view I saw when I sat on the stone beach at Laxey in autumn on the Isle of Man. It is also a representation of a Pacific West Coast beach that can be found here in British Columbia in Canada.

It also contains the most unlikely items which I have been collecting for a long time, starting with all sorts of paper which have wonderful textures and colours and metal leaf. Things like river stones, drift glass, a mutilated (by me!) crow feather, sand, driftwood and bark from a tree to represent a rock. The sky and cloud were painted with pastel and the ocean and beach had an undercoat of acrylic.

The watermark does not appear in the final printed product.

ALL MY IMAGES (C.N. ROBERTSON, CONORO, CONOWI, STANZA) DO NOT BELONG TO THE PUBLIC DOMAIN. ALL IMAGES ARE THE COPYRIGHT OF THE ARTIST, CONSTANCE WIDEN. ALL RIGHTS RESERVED. COPYING, ALTERING, DISPLAYING DISTRIBUTING AND/OR SELLING ANY IMAGE WITHOUT PRIOR WRITTEN CONSENT FROM THE ARTIST IS STRICTLY PROHIBITED. 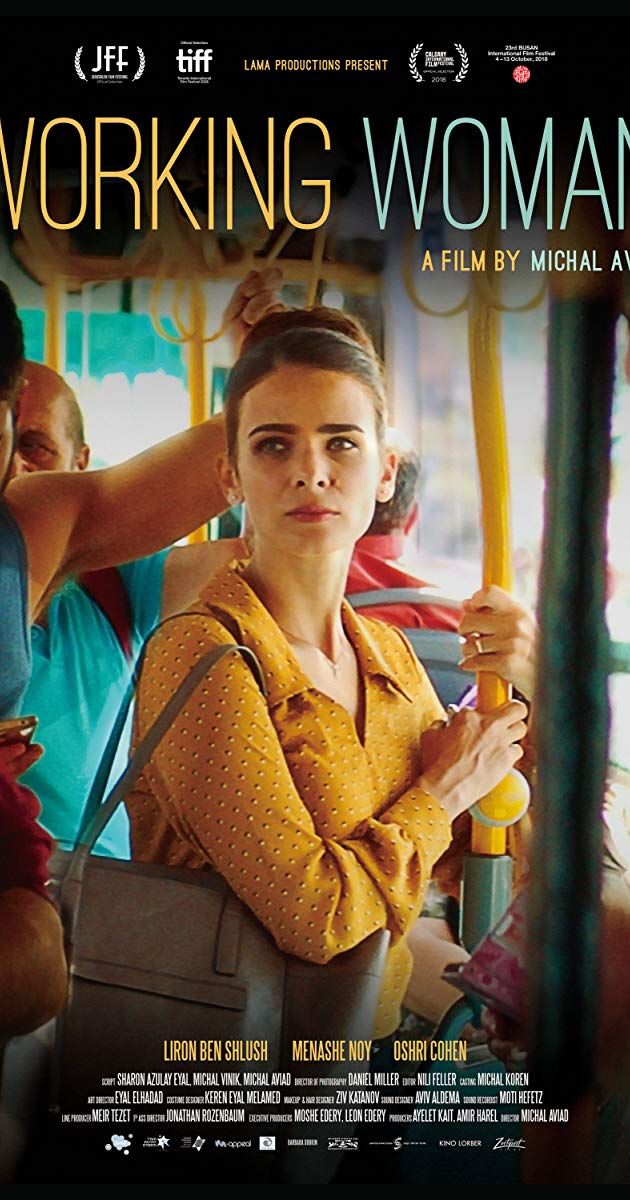